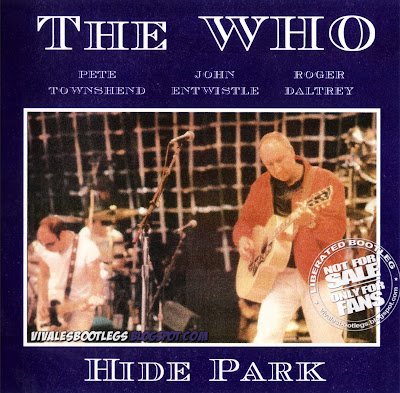 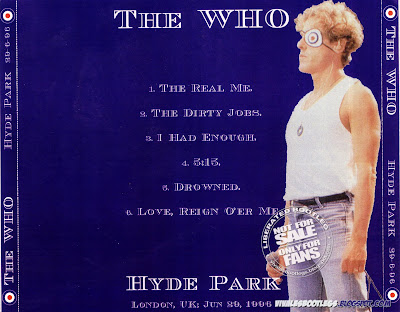 Special Guest: David Gilmour – guitar on "Dirty Jobs" and "Love Reign O'er Me".
In 1996, after not playing together since 1982 (besides a quick 1988 show), The Who brought back Quadrophenia.
It all started with a concert in the park - Hyde Park. Other guest stars too. This bootleg has only a few of the songs, but they're soundboard recordings. There's an audience recording of the *entire* show, but this is a much better sounding.
Publicado por MR.X en 23:40 No hay comentarios: 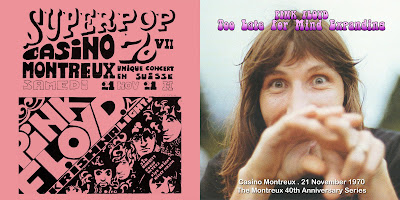 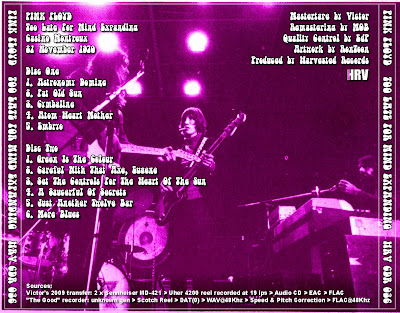 Disc Two
1. Green Is The Colour
2. Careful With That Axe, Eugene
3. Set The Controls For The Heart Of The Sun
4. A Saucerful Of Secrets
5. Just Another Twelve Bar
6. More Blues
Links: pinkfloydpinkmoon@gmail.com
Publicado por MR.X en 23:42 No hay comentarios: 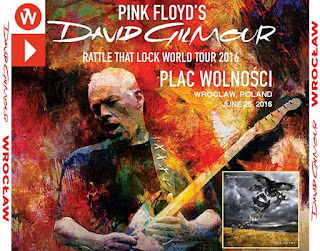 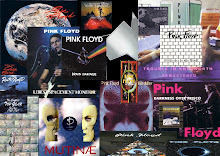 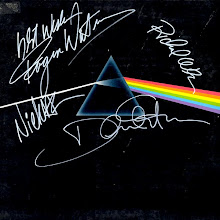